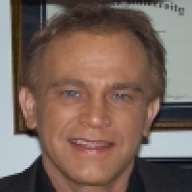 Occupation:
Psychologist, also I love it more; I.T. Also do B